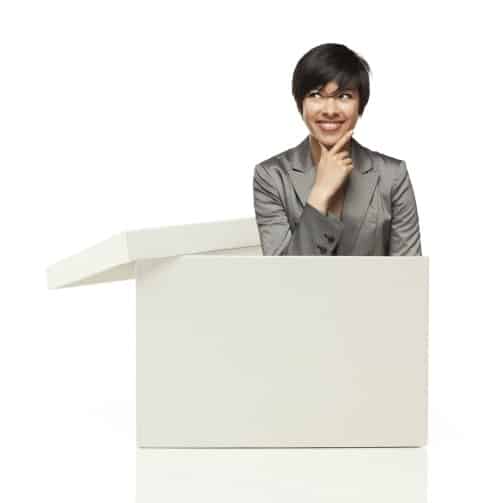 Mother Teresa was quoted as saying “without money there is no mission.” Everyday nonprofits navigate this delicate balance between money and mission – which is why we say that nonprofits and social entrepreneurs have a double bottom line. While we are not experts in fundraising, we do track innovative ideas for the sector to attract funding and support for their mission. We thought we’d share some of our recent findings and hope you’ll share your ideas as TrendSpotters via social media and our online blog.

Our top three (from least fun to most fun) list includes:

Social Impact Bonds: while we covered this in detail in January, we have seen this trend pick up speed with Goldman Sachs’ support of a social impact bond in Utah to support early childhood education and a recent White House Convening on Pay for Success. It showcased current government initiatives, such as the Pay for Success competition launched by the Department of Labor, and future investment through the 2014 Presidential budget, which includes almost half a billion dollars in support for various Pay for Success programs.

IPOs for Nonprofits: while the idea isn’t new, we loved that Homeward Bound of Marin (CA) offered a twist on the typically boring capital campaign with their IPO (“Immediate Public Offering”). They are offering up to 15,000 shares at $50 each to finance construction of a 14-unit complex for homeless families – with the first share bought by none other than Warren Buffett himself. If that wasn’t enough, they made a Monty Python-esque video – one of the best we have ever seen – to promote the project. The idea is already spreading with similar IPOs launched in Florida and even Canada.

Stunt Fundraising: If you are looking for something that will put your nonprofit on the map, we have found an increasing trend in what we are terming “stunt fundraising.” Our first-place campaign – which also had a serious message – is the “I Am Here” campaign by Mobile Loaves and Fishes in Austin, Texas. Along with the compelling message, they also placed one of their clients, Danny, and their CEO on a 50-foot billboard on a major freeway. Second place went to the Decibels Foundation with their signature Stink Week – a campaign surrounding the fact that “hearing loss stinks.” Participants could sign up and then…not bathe all week, which qualified them for Muenster Cheese status.

We believe these are “out-of-the-box” ideas worth discussing and possibly spreading – we hope you agree and also had a little fun along the way.