Place is the Word: Innovative Placemaking 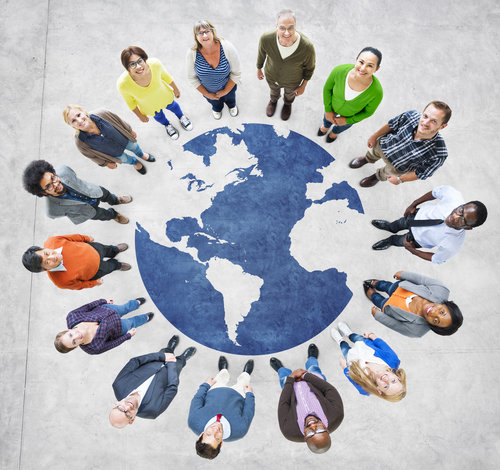 “Place is the word.” Since it is #throwbackthursday, we thought we’d modify a phrase from the movie “Grease” and talk about a trend that we have seen on the rise over the past two years – place. It’s popping up not just at community and economic development conferences, but also at health and poverty conferences. In the 1950s, which the movie “Grease” showcases, communities were the epicenter of our lives. (If you feel the need for a 1950s-style break this Thursday, you MUST see a fun viral video of “You’re the One I Want.”)

Placemaking is a movement that seeks to reclassify community and economic development as more than a “bricks and mortar” philosophy to understanding the role that place plays in creating a collective identity for a community. The Knight Foundation showed in their recent research, which we covered in a past post, that even with the rise of globalism and technology, community attachment still remains important in the 21st century and is positively correlated with local GDP growth. In fact, a 2014 poll by the American Planning Association showed that there was a striking similarity between baby boomers and Millennials on what they want from their communities (e.g., good schools, walkability and aesthetics).

Today, place is being used as a way to connect once siloed strategies in the pursuit of higher impact and greater synergy. We have found organizations across the country that have adopted innovative placemaking to transform their communities through three main areas of impact.

In our experience, when you focus on place, you often find that the conversation allows for the co-creation of a community identity. We welcome your feedback on these projects and others to make “placemaking” a priority in all of our communities.