Are Women Better at Social Enterprise? 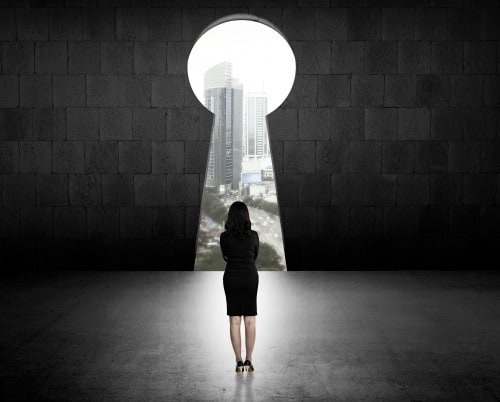 I recently was asked by a new online space called the Social Enterprise Network run by guardian.co.uk (Sidenote – if you ever want evidence that the Brits are ahead of us Americans on social enterprise, this is one great example for us to follow!) to serve as an online panelist in a discussion about “Women in Social Enterprise.” I was joined by other distinguished panelists, including Allison Ogden Newton of Social Enterprise London and Lina Maria Useche Jaramillo of the Brazilian-based Impulso – Microcredit.

It was a fantastic discussion about the role of women in social enterprises and the difference between men and women as social entrepreneurs. As you can imagine, with panelists and participants from all over the globe, the online feeding frenzy started at 7 AM (Central Standard Time) and we didn’t end until 9 AM.

We found out that a recent study in the UK that men are 5 times as likely to start a social enterprise than a women. Can that be true!?! In my own experience in the U.S., I think we are more balanced, but we don’t have any research to provide us these insights. (See sidenote above!) However, on a more positive note, many believed that social enterprise is a great career choice for women because it has less gender bias than other career paths.

The discussion also turned to the importance of women supporting women and some asserted that we needed more women as angel investors (Sidenote – I learned that women make up on 7% of angel investors based on a NESTA study.) supporting women-led social enterprises. I, of course, shared the American experience with two women-driven funding groups that do a lot of investment – IMPACT 100, which started in Cincinnati and is expanding across the country, and Junior League, which is in almost every major market in the U.S.

We also got into a great debate about what problems we see women having in launching or running their social enterprises.  I maintained that some problems I had noticed as a consultant were: 1) less comfort with risk; 2) weaker at negotiation; and 3) being intimidated by working with numbers. Some agreed that these were issues, but ones that could easily be fixed through training and role modeling. We all agreed that it was not about women being wired differently, but the difference comes from culture, exposure, and training.

At the end, we all agreed that we need to talk more as women and with men about the importance of promoting women as role models within the social enterprise space – as experts, as speakers, and as collaborators. It was a great online chat with amazingly talented women from across the globe. It got me thinking…what should SEA be doing to support women who are social entrepreneurs and to become social entrepreneurs?  If you have any ideas, please email me.  I’d love to hear from you.