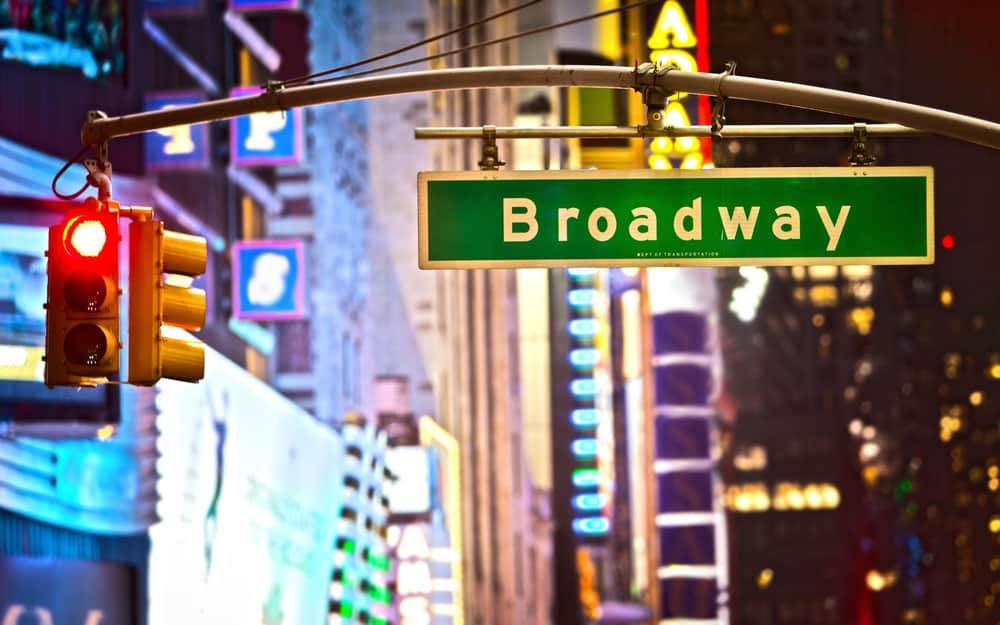 The Social Impact Exchange launched its Annual Conference on Scaling Impact in New York City this week, with all due fanfare. The Conference opened with the business plan competition on Monday and ended Thursday. It is a unique cross-disciplinary event where over 400 foundations, philanthropists and philanthropy advisors (as well as other stakeholders) convene to discuss the latest ideas and trends. The Conference focuses entirely on innovative methods to support scaling and replication of high-impact nonprofit initiatives. Since Social TrendSpotter is releasing this blog a day late (Friday versus Thursday) and are LIVE in NYC, we thought we’d cover the highlights of this conference Broadway-style:

As we reflect on the conference, we’re reminded of the famous Goethe quote – “Thinking is easy, acting is difficult, and to put one’s thoughts into action is the most difficult thing in the world.” Many of these ideas are worth acting upon. We hope you agree and will forward this along to others and make these ideas happen.