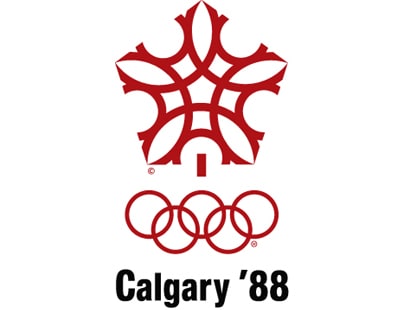 There is something about the Olympics that inspires people to strive for more and go beyond their preconceived limits. In early October, the Social Enterprise World Forum in Calgary, Canada (home of the 1988 Olympics) descended on the downtown conference center and unleashed its own brand of creative inspiration. The atmosphere was electric with ideas, energy, and possibility. It boasted 1200 individuals from over 30 countries. Despite the different languages spoken over the three days, you really got a sense of community through our shared language of social enterprise. The conference covered many of the trends we have reported on – failure, impact investing, social impact bonds, and collaboration. Our founder, Suzanne Smith, joined with her co-authors to present their latest piece on social enterprise ecosystem-building. However, we thought we’d present here the themes that stood out across the sessions:

We were energized by the 2013 Social Enterprise World Forum and hope you will check out their website as speeches are posted. In particular, we loved Canadian entrepreneur and author Al Etmanski, who used a canoe as an analogy of how we are all in the same boat together. It was a mesmerizing speech, one which mere written words cannot do justice. He identified three types of entrepreneurs we need to carry the torch – the disruptor who dreams and creates the new idea, the bridger who translates it and takes it to the rest of the world, and the receptor who embraces it and spreads it throughout the world.

We hope through our work on Social TrendSpotter that we bridge the latest innovation with practical thinking that will spread it around the world. If you have opinions about these themes or have spotted trends in these areas, please send us your thoughts. BTW – we also plan to report from the 2014 Winter Olympics in Sochi, Russia next February. What can you learn from an Olympic bobsledder? We don’t know, but we plan to find out and share it with you.