Passing the Torch to a New Generation: Why Succession Planning is Crucial to the Social Sector 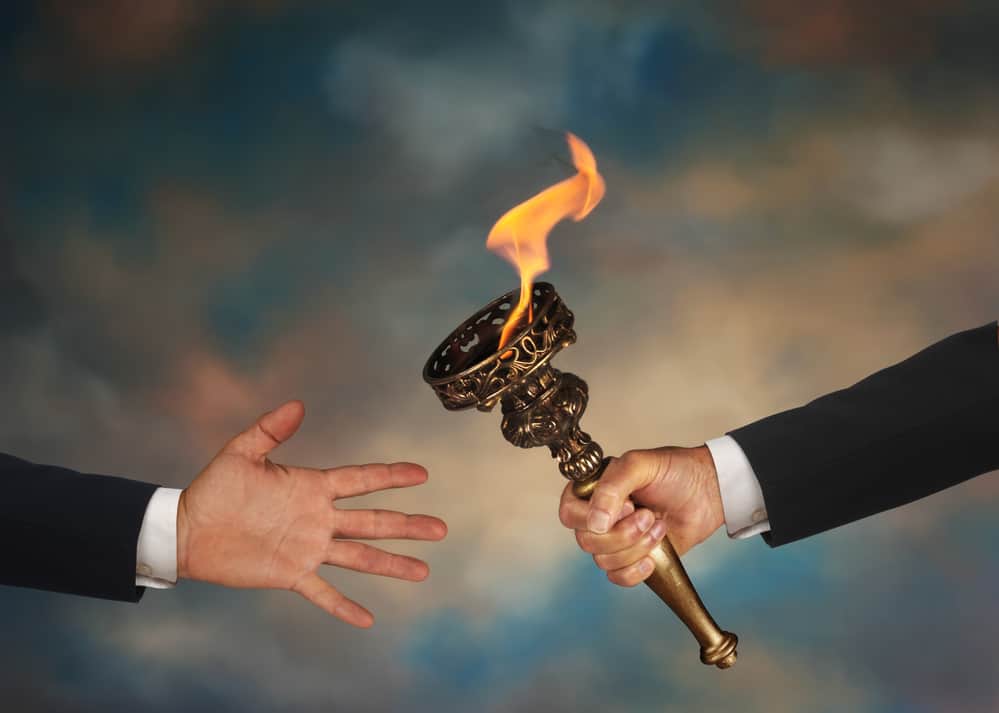 “The world is very different now. For man holds in his mortal hands the power to abolish all forms of human poverty and all forms of human life. And yet the same revolutionary beliefs for which our forebears fought are still at issue around the globe — the belief that the rights of man come not from the generosity of the state but from the hand of God. We dare not forget today that we are the heirs of that first revolution. Let the word go forth from this time and place, to friend and foe alike, that the torch has been passed to a new generation of Americans.”

I love these words, and they still ring true today. As we look to the future, our country will prepare again to pass the torch to a new generation of Americans. Similarly, in the social sector, every leader must eventually leave his or her organization. Ideally, it should be through an intentional and positive process, such as a succession plan. Some experts even suggest an organization’s overall health could be measured by how seamlessly it weathers an executive transition. Much like Kennedy suggested, in order for the social sector to continue its pace in abolishing poverty and other issues, it requires us to think ahead to ensure that we have the governance, plans and talent in place to ensure an effective transfer of power, knowledge and vision.

The Annie E. Casey Foundation has published a series of excellent resources and guides to assist staff and boards with succession planning. They make the process simple and straightforward. There are also a number of amazing templates that are ready-made for any nonprofit to customize. We also have included a sample recruitment timeline for consideration.

We encourage each social sector organization – of any size – to find the best guide for your organization and schedule this topic at your next board meeting or assign it to the governance committee as a key priority for consideration. Some staff and boards worry that discussing succession planning may send the wrong signal – that the organization or the person wants to move on. In our opinion, the only signal that it sends is that the board and staff are responsible stewards of the organization and are committed to serving the community without interruption. As always, we welcome your thoughts and experiences regarding succession planning.