Want to Stand Out from the Crowd? Social Marketing Lessons from “Don’t Mess with Texas” 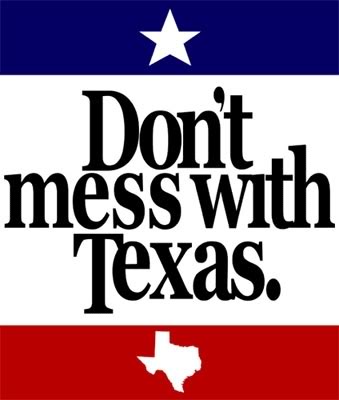 Saturday is Texas Independence Day – when Texans signed a declaration of independence from Mexico and created the Republic of Texas. To this day, Texans are fiercely independent, which is why our unofficial state slogan, “Don’t mess with Texas,” has resonated with so many. What most people outside of Texas don’t know is that it started (and still is) our anti-littering campaign. It debuted during the Cotton Bowl in 1986 and featured legendary Texas guitarist Stevie Ray Vaughan. Since then, this iconic social marketing campaign is credited with reducing litter by 72 percent. It was even voted America’s favorite slogan, beating out Nike’s “Just Do it” and “Got Milk?” in a 2006 contest by Adweek. It has evolved from merely an anti-litter campaign to a full-blown movement, becoming a unique “badass” battle cry that capitalized on Texans’ strong sense of state pride. In our annual New Year’s blog back in 2016, we predicted that system change would be the most prolific trend, and social marketing would serve as a crucial linchpin in jumpstarting the bottom-up change needed to affect large-scale social change. The “Don’t mess with Texas” campaign beautifully illustrates the major levers of how you shift from simply building awareness to creating an identity that moves people to action.

Because of the exacting approach taken with goals, target audience, messaging and channels, “Don’t mess with Texas” has morphed into the collective ethos of many Texans, myself included. In fact, when the Texas Department of Transportation bid out the contract, no agency suggested a change in the slogan. Even now, in a new millennium when we communicate in 140 characters on Twitter, it still works. Before the campaign, Texas spent $2.33 per Texan for cleaning Texas roadways, and now the state spends only $1.90. That is about as close as you get to social marketing perfection. We’d love to hear your thoughts on this social marketing campaign or others that you have learned from.